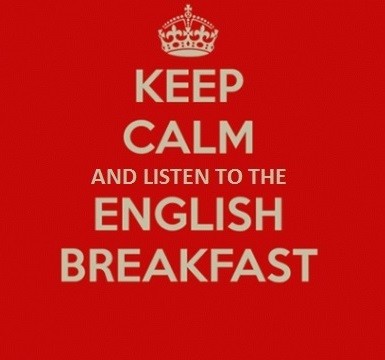 The English Breakfast is Served….

The Yanks may have invented – or possibly stolen – Rock N’Roll, but there’s no arguing the Brits refined it. Using a launching pad of the original British Invasion (1964-1967), The English Breakfast brings you outstanding pop from the United Kingdom. The heart of our show beats for the Fabbest Four of the First British Invasion – The Beatles, The Rolling Stones, The Who & The Kinks – but the body has plenty of room for every act you can imagine.

You’ll get heaping helpings from 1977’s Second British Invasion, the Prog Rock days of the early 70’s, the BritPop post-grunge of the 90’s, and the arena-rock resurgence of the 00’s. And if that weren’t enough, we’ll always remind you of what the U.K. sounded like BEFORE all this happened.

Every Saturday, from Noon til Two Central, we’ll back up the boast….

“The Sun Never Sets On The British Empire of Pop!!” 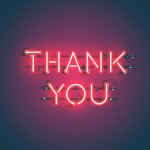 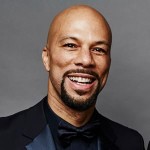 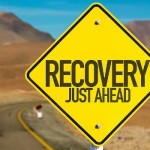 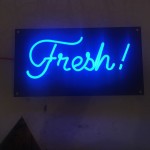 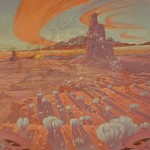 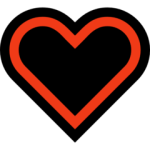 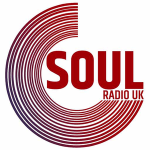 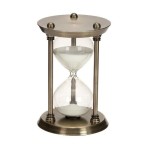 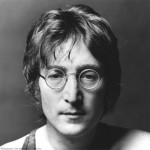 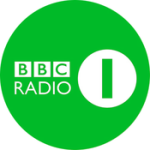 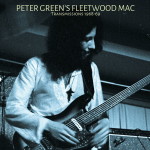